Lade - Lockdown Day 18 -Warm, dry and sunny, e2 - At certain times of the year down here on the coast (usual when the weather warms up on a south-easterly airflow off the continent) we are subjected to a foul smell in the air. Apparently, this latest pong that's been swirling around for a couple of days now emanates from a release of gas at a chemical plant in Rouen, 130 miles away in northern France. Past such incidents have been put down to a number of different causes such as rotting sea weed in the Channel, Littlestone sewage works, muck spreading on farmland, North Sea oil operations, methane gas released from intensive pig and cattle units in the Netherlands, and gas escapes from other chemical plants across northern France and the Low Countries. 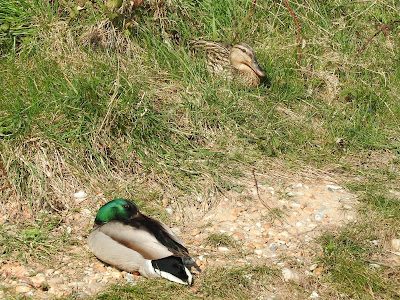 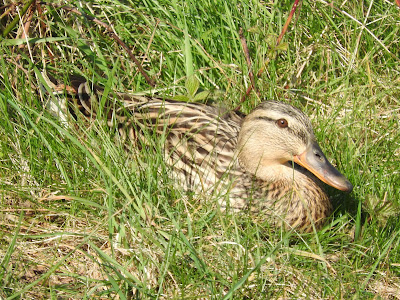 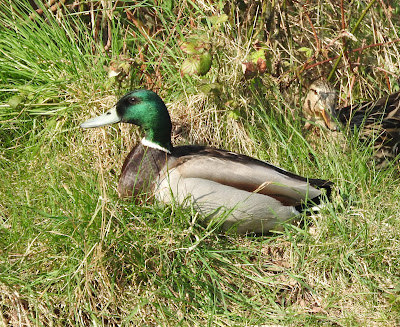 This mornings wander around the local patch was largely uneventful, apart from an increase in Common Whitethroats and Linnets on the shingle scrub, while  Blackcap, Reed and Sedge Warblers continue to sing around the willow swamp. It seems as though the last of the Goldeneyes have departed from south lake along with most of the Pochards and Shovelers. Common Buzzard, Marsh Harrier and Sparrowhawk were noted soaring over the airfield. On the beach there was a mixed flock of 35 Ringed Plover, Knot, Dunlin, Sanderling and Turnstone.
Posted by Paul Trodd at 09:45