Lade - warm, dry and sunny, sw 3 - Numbers of moths in the garden trap continue to be stubbornly low despite the night time temperature remaining in the mid-teens. New for the year though was a Marbled Green, while another Jersey Tiger was most welcome. A couple of Willow Warblers moved through the garden leylandiis and two Whimbrel flew down the coast calling. Very quiet over the lakes with a just a couple of Swifts of note pressing south. 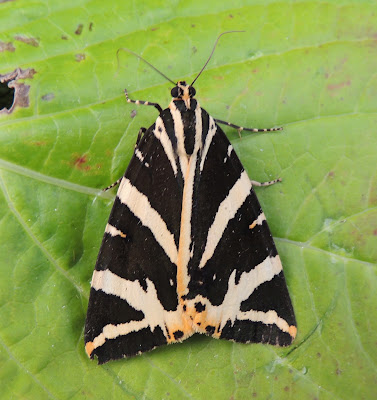 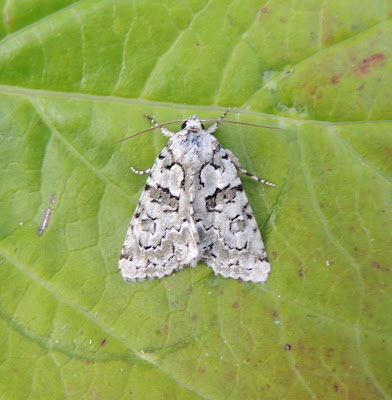 Burrowes - It was a fairly quiet sultry scene on the bird reserve apart from a Great White Egret on the fields at Boulderwall and two Whimbrels flying over calling on the walk to Firth hide. Another bird then dropped in front of the hide and spent the next 20 minutes drinking, bathing and preening, affording a different Whimbrel experience to the normal one of birds on pastureland probing turf, or simply flying overhead calling. I got the feeling that this individual had flown some distance judging by the amount of water it was taking onboard. Our closest breeding grounds are in northern Scotland and Scandinavia, but it may well have travelled from much further afield, en-route to winter quarters along the west coast of Africa. 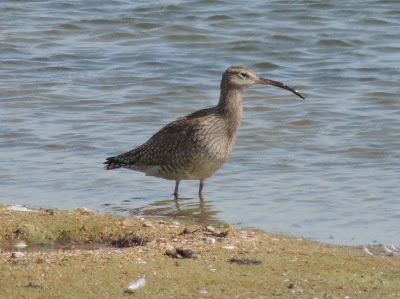 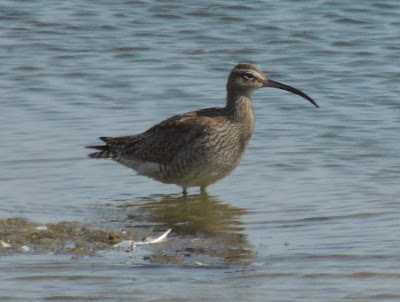 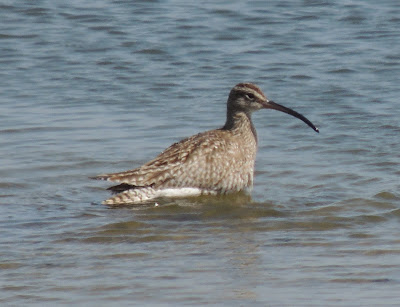 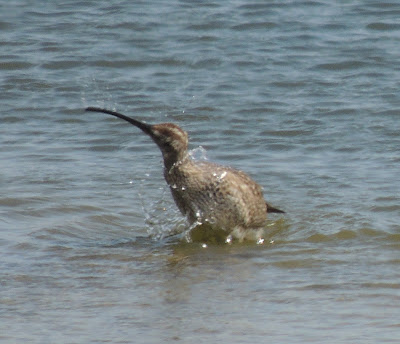 ARC - From Hanson hide three Wood Sandpipers and a Little Stint were the highlights amongst 200 Lapwings, a Redshank, Dunlin, Common Sandpiper and three Little Ringed Plovers.
Walland Marsh - We had a run out on the Marsh with CP this evening in humid conditions with threatening black clouds over the Isle of Oxney nudging our way. The standout bird was an adult female Hen Harrier amongst five Marsh Harriers, two Buzzards, Kestrel and Hobby on the raptor front. Also noted, Yellow Wagtails, Reed Buntings, Skylark, Mipit, Little Owl and two Turtle Doves.
A good evening for mammals too with Badger, Fox, two Leverets and several small bats noted. 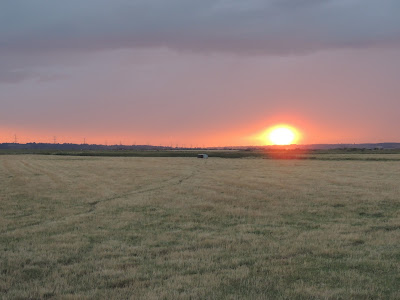 Sunset over the Isle of Oxney